May God give us the courage to try, the will to succeed and hope without limits

What we’ve been doing…

Back To The Stone Age

Today, Year 3 went back in time to the Stone Age. They spent the day learning how to make arrow heads using a technique known as flint knapping, created cave paintings and built their very own Stonehenge out of clay. They had lots of fun and here are a few pictures to prove it! 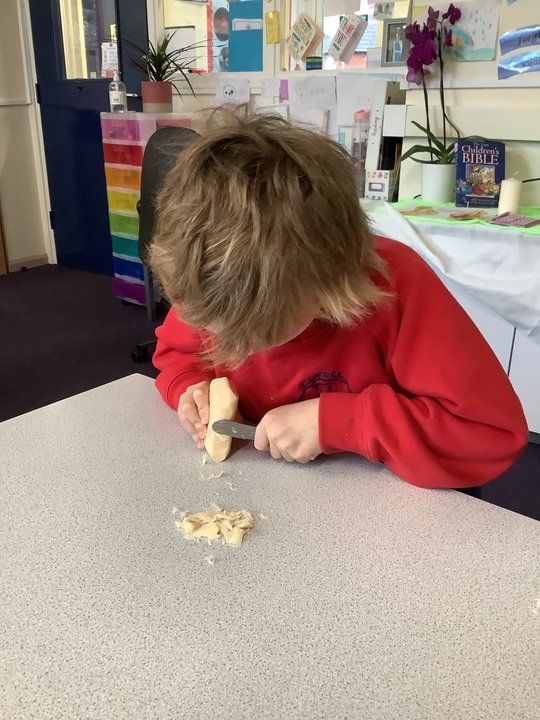 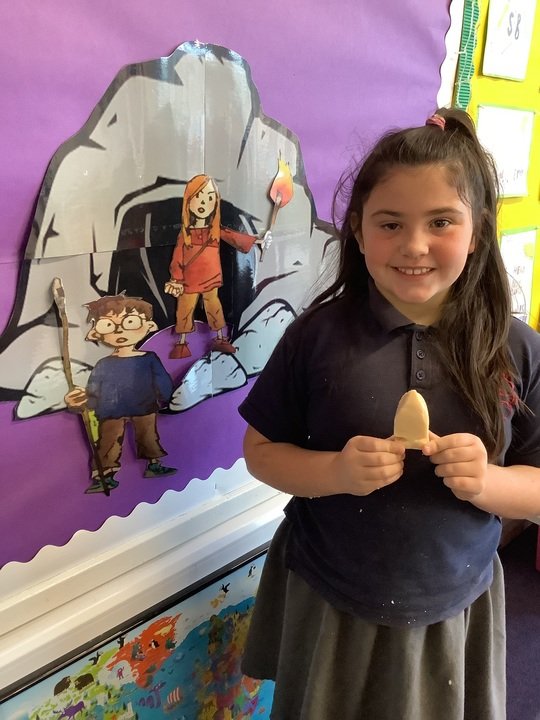 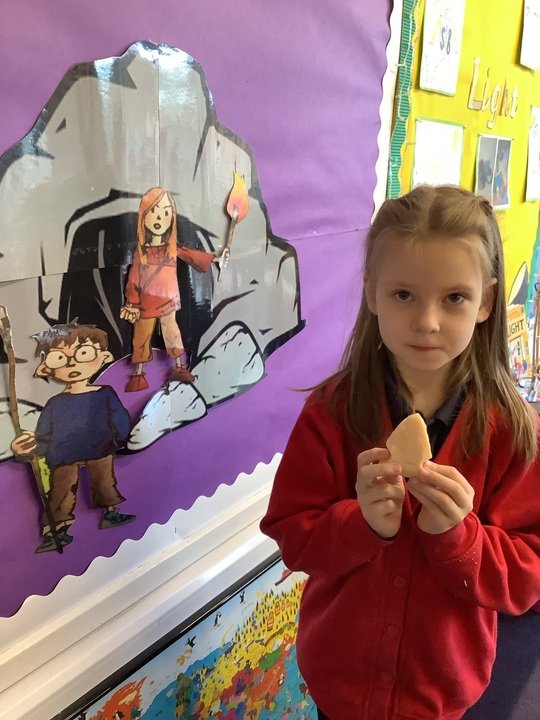 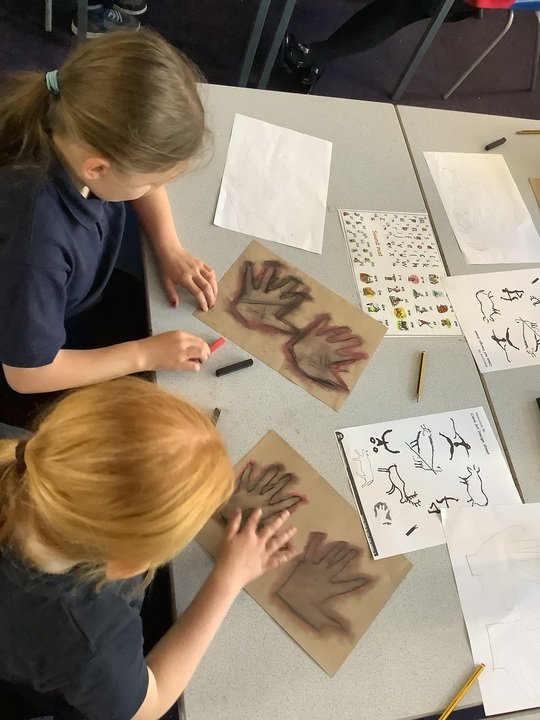 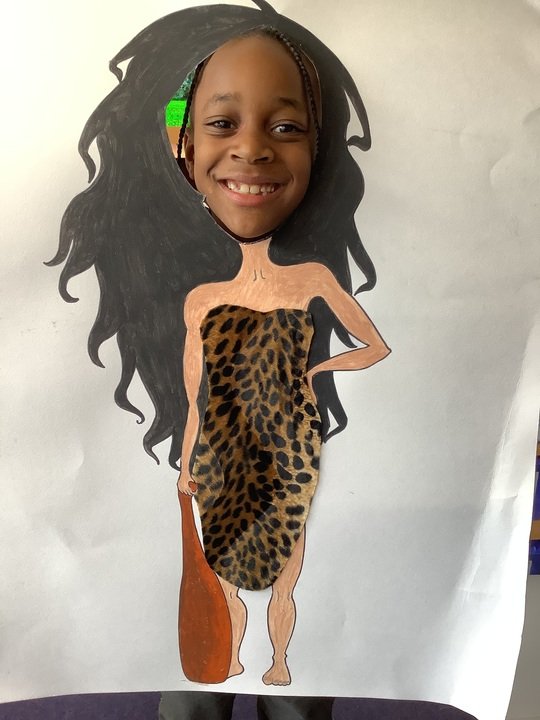 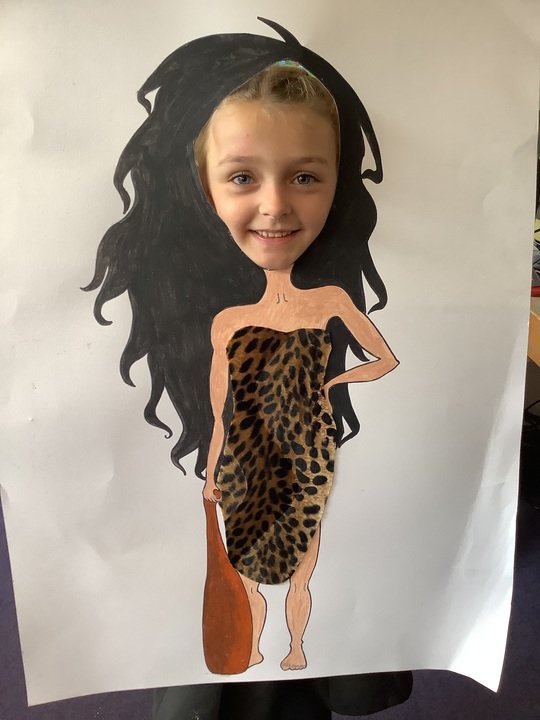 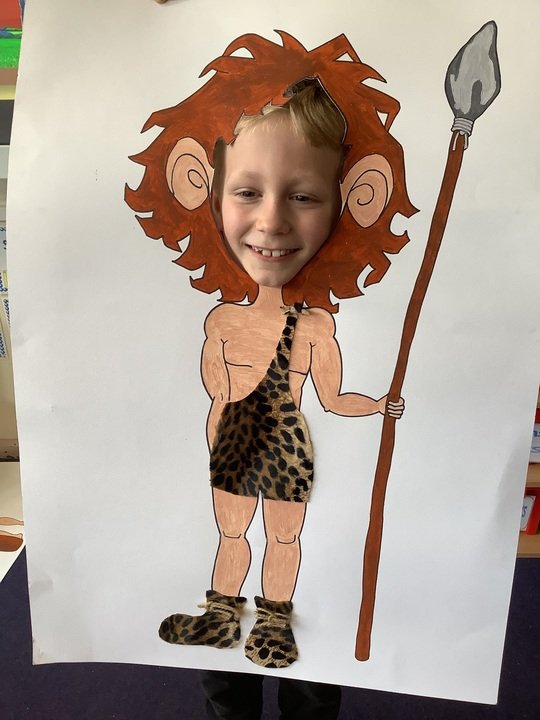 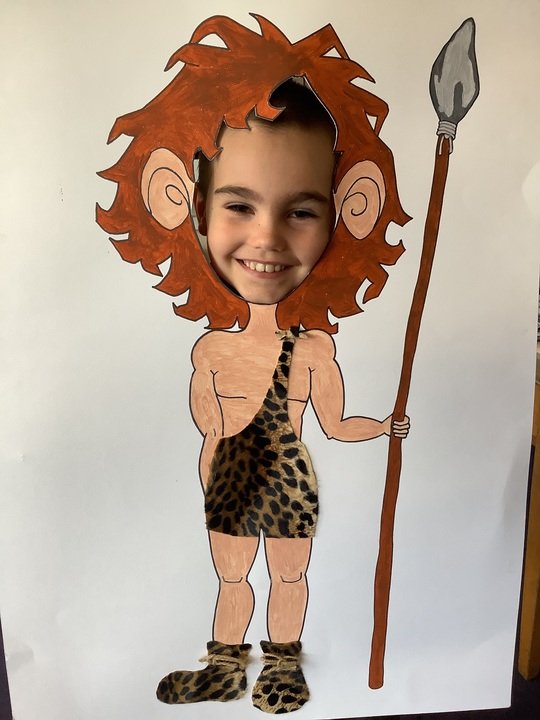 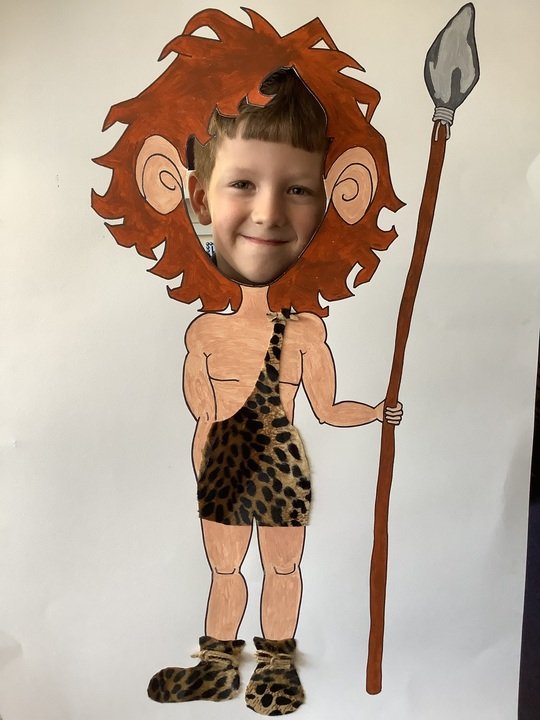 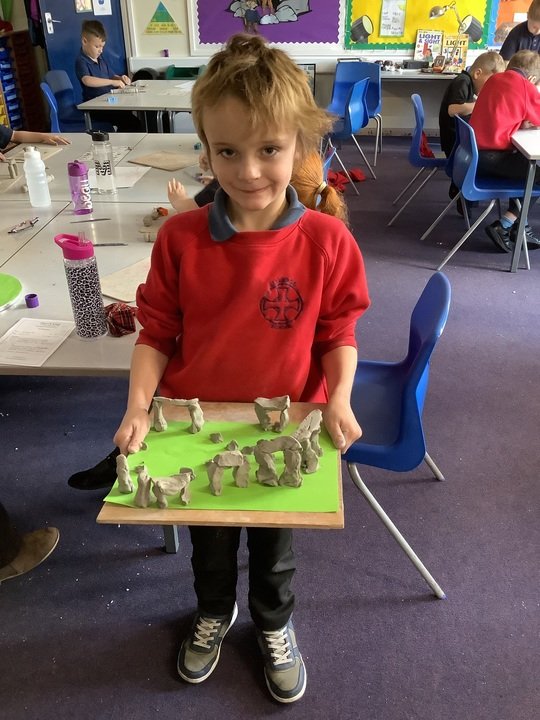 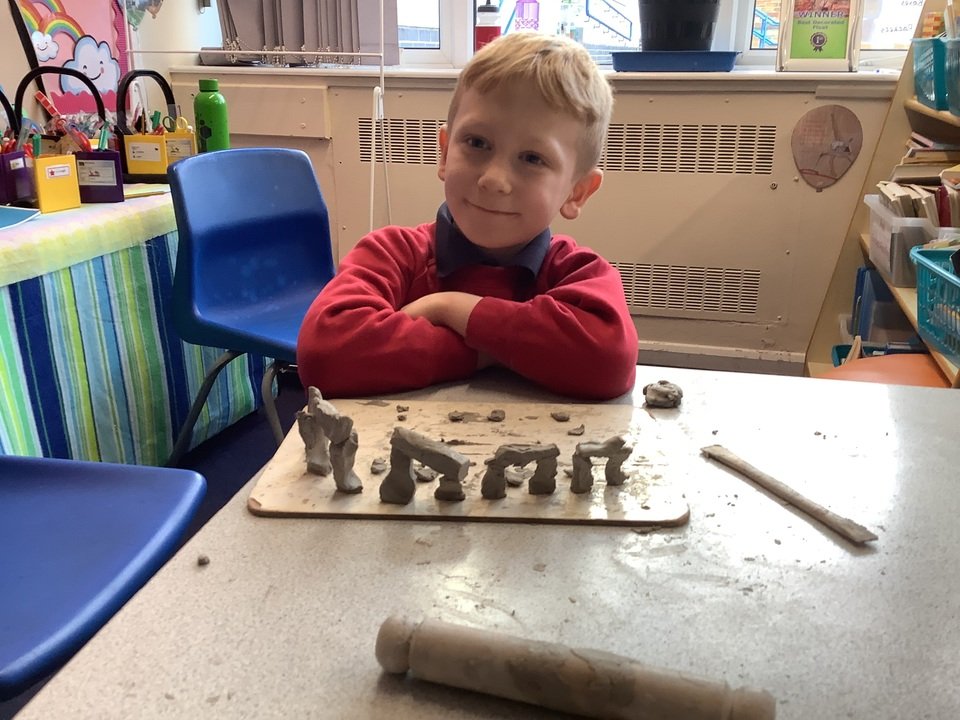 Year 3 have been busy planning and designing pizzas as part of our recent Design Technology Unit. They made the pizzas from scratch and enjoyed eating them during our Pizza Party - our class behaviour reward.

Letters To The King

This week, Year 3 have written letters King Charles III. In their letters, they have expressed their condolences for the passing of the Queen, given him some advice as he takes on his new role as the King of England and asked him questions about is new job. The children were very excited when they found out that we were ACTUALLY sending them to Buckingham Palace. We are now keeping everything crossed that we get a response. 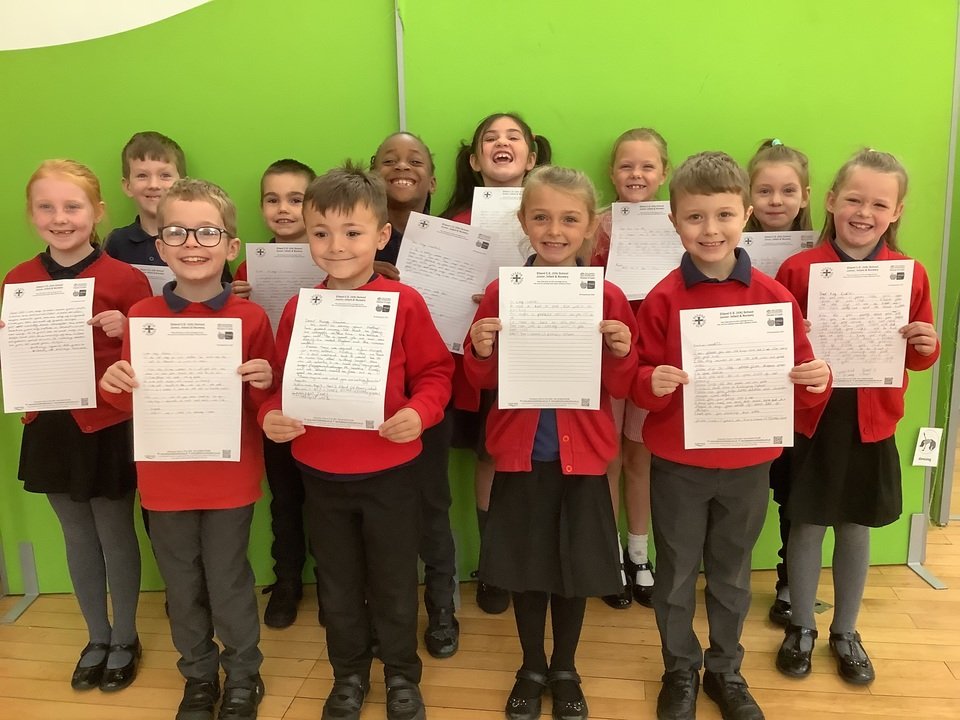 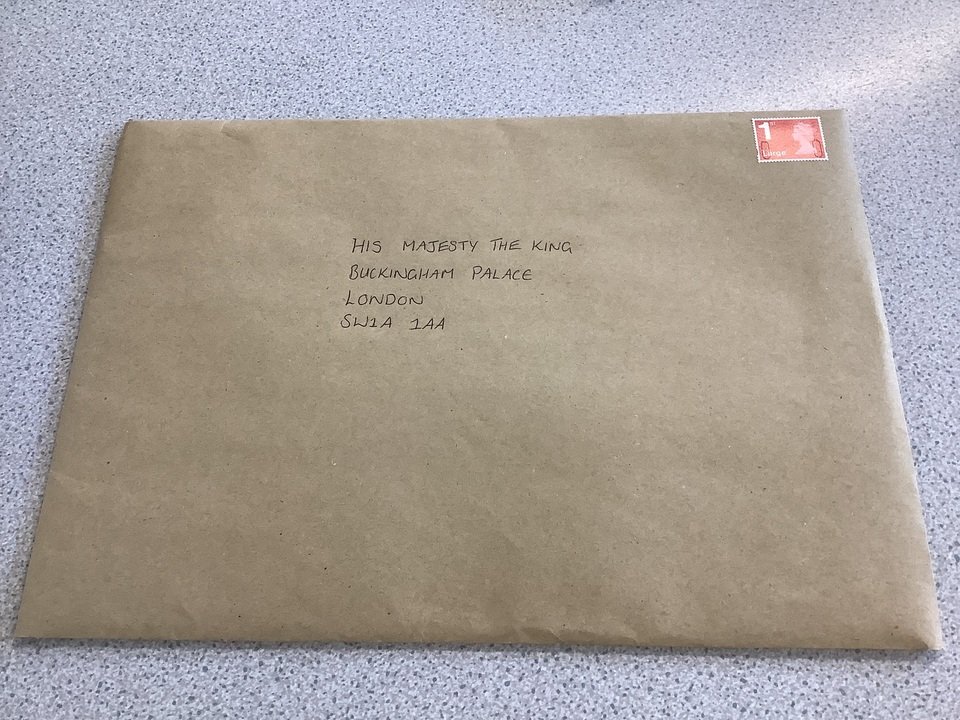 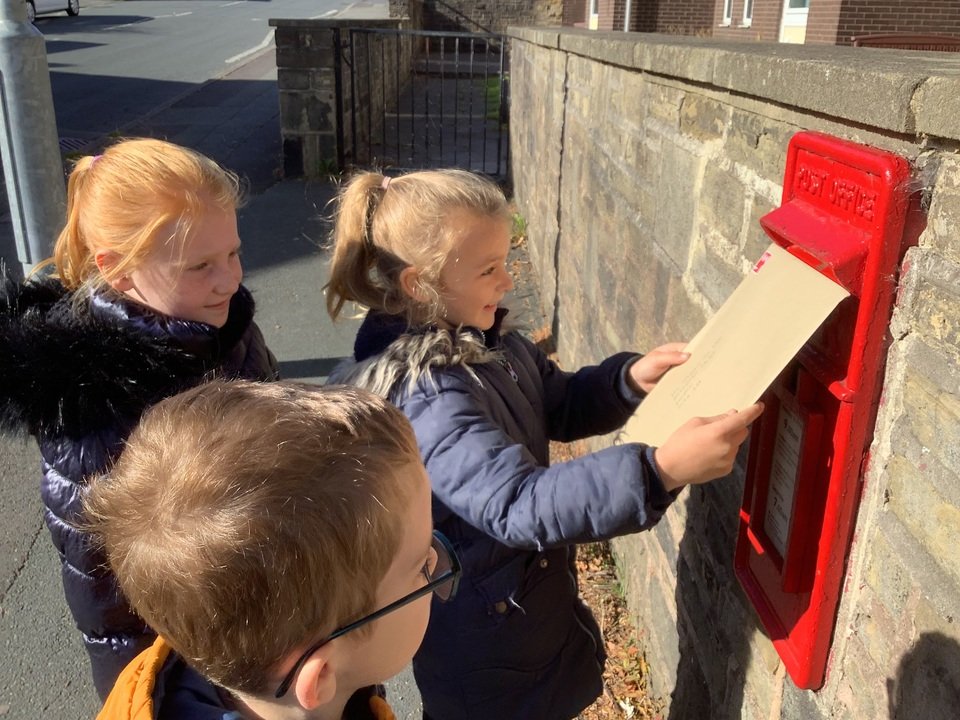 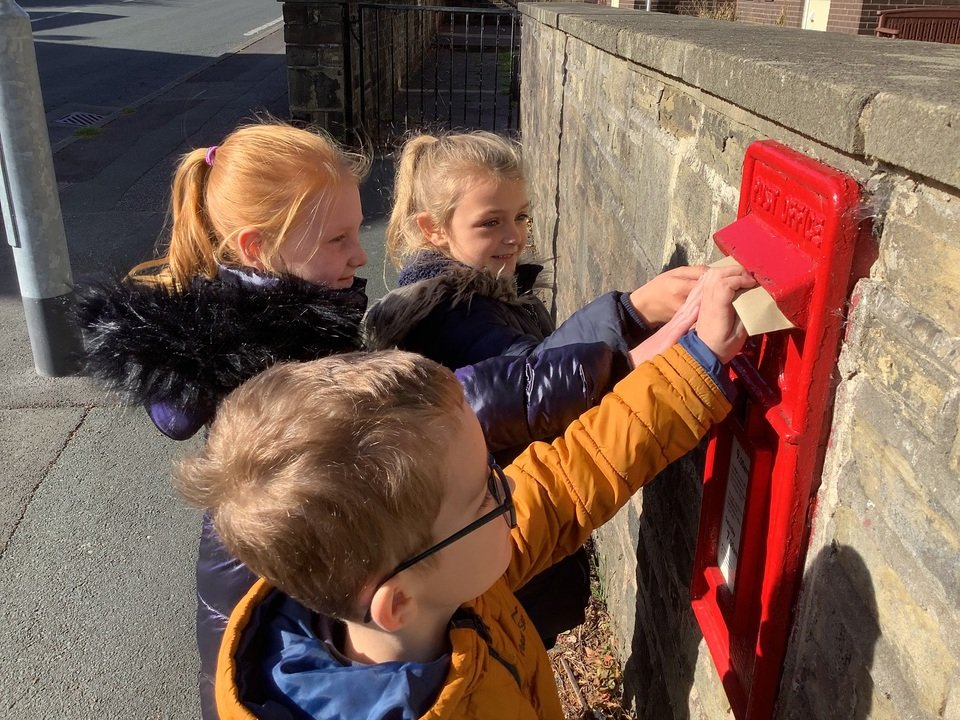 If you are worried about anything when you are online click the HELP internet safety button.

We use necessary cookies to make our site work. We'd also like to set optional analytics cookies to help us improve it. We won't set optional cookies unless you enable them. Using this tool will set a cookie on your device to remember your preferences.

Necessary cookies enable core functionality such as security, network management, and accessibility. You may disable these by changing your browser settings, but this may affect how the website functions.